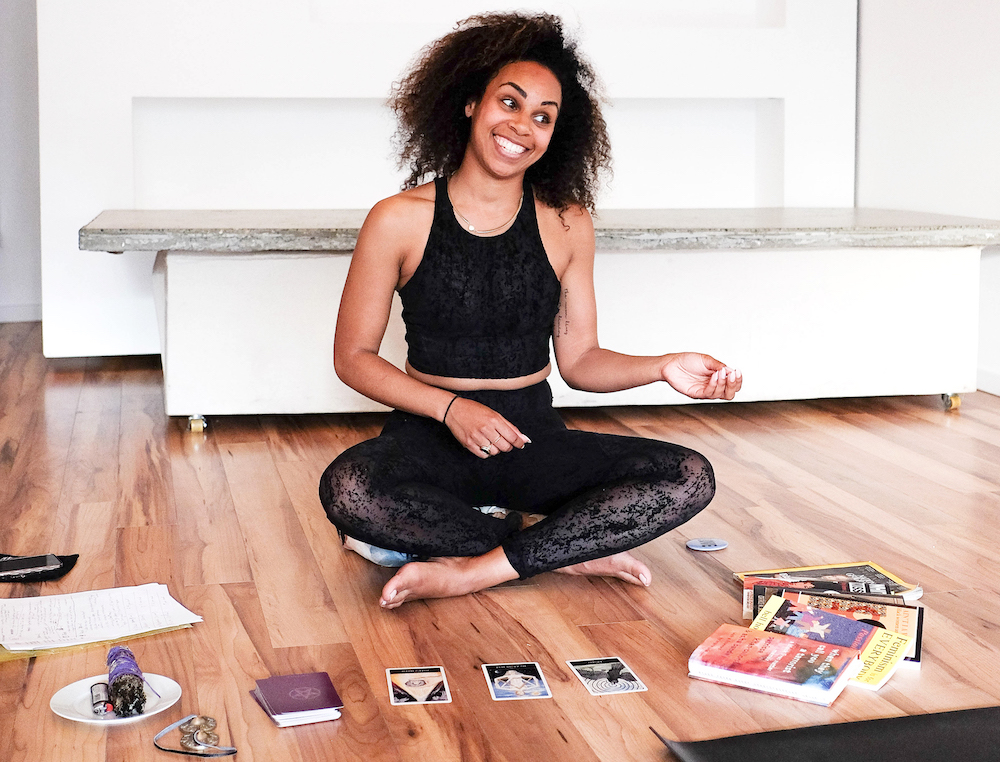 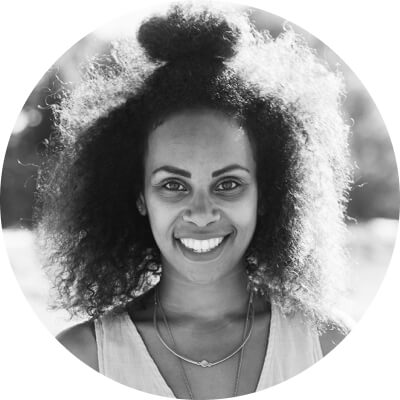 Racial justice educator Rachel Ricketts knows that anti-racism is new to a lot of people. And she recognizes this is a critical time for not only bringing those folks on board but keeping them there: In order to make lasting, collective change, she says, people have to understand that anti-racism is more than a reading list. It’s a spiritual awakening. And as with any other major confrontation of what we believe to be real and true, we shouldn’t expect it to be easy on a mental, emotional, or even physical level. People need support.

That’s why Ricketts runs workshops on what she calls spiritual activism—an approach to overcoming White supremacy and racial oppression supported by secular spiritual practices, like guided journaling, meditation, and breathwork. It’s focused on connection: how we’re all inherently the same, why our experiences are not, and how we can better understand one another to heal our unjust world. Her brilliant forthcoming book, Do Better, seeks to bridge the gap between dabbling in anti-racism literature and integrating anti-racism into our life and sense of purpose.

A Q&A with Rachel Ricketts

Q
What is spiritual activism?
A

Spiritual activism is the process of leaning into the sense of our connectedness as humans to fight for a more equitable and just world, free from all forms of oppression for ourselves as well as for others.

The essential work of spiritual activism is done by facing our shadow selves: our wounded inner child, our ego, the parts of ourselves that we are usually socialized to overlook, suppress, or deny. It can very much be an act of resistance in a society that wants us simply to be bought into capitalism: This is not about buying things outside of ourselves to make ourselves better and brighter. In reality, we have everything that we need to heal ourselves—ourselves as in our collective selves—inside of us.

“You must recognize that if you’re attached to seeing yourself good and right, then you cannot also be fully committed to racial justice.”

Q
How is anti-racism spiritual work?
A

I don’t believe that you can be a truly spiritual person and not be active in the work of creating a more just and equitable society for all. If you are a spiritual person, then you understand the interconnectedness of every living being with all other living beings.

You understand that my oppression is your oppression. But you also understand that though we are we are all connected, and though my oppression is your oppression, we are not having similar experiences or enduring the same harm. And that’s a foundational understanding of anti-racism work: We are having diverse, varied experiences based on the bodies that we occupy and the identities that we possess. We have to have an understanding of the ways we have caused and continue to cause harm to ourselves and others so that we can rectify that harm, mitigate and minimize the cause, and learn moving forward.

Q
How might this process feel different depending on a person’s race or identity?
A

For all of us to come together and acknowledge the oppression and injustice that exist in the world, in the spaces we occupy, and in the relationships that we hold and to be able to start to address those harms personally and collectively—that’s really hard. And it’s also incredibly rewarding and necessary.

For White and White-passing people:
When you do this spiritual work of recognizing others’ suffering as your own suffering, you have to be ready for everything to shift. You haven’t seen the world around you in full because the dominant culture has catered to whiteness, so it’s often a complete and utter overhaul of everything that you’ve ever known about yourself or the way that the world works.

It’s about considering not if you are racist but that you are racist, and in what ways. You start to address the ways in which you have caused harm to Black, Indigenous, and people of color—especially Black and Indigenous women. You start to understand that you have perpetuated White supremacy. If you’re finding yourself attached to the idea that you are the good guy and not part of the problem, examine what’s going on for you there: Is that shadow self, that ego, that wounded inner child flaring up? You must recognize that if you’re attached to seeing yourself as good and right, then you cannot also be fully committed to racial justice.

That’s hard as fuck. It’s painful. It’s challenging. And you don’t come out the other side. There isn’t another side. This is lifelong work. But as you continue unpacking and leaning into racial justice, it’s also incredibly healing and freeing and liberating and connecting. You come to an understanding of the systems that operate the world and how you have operated within them. And you come to find how you can better connect with yourself and with others. Because when I’m talking about anti-racism, I’m not just talking about oppression based on race. I’m talking about ending all forms of oppression as they currently exist. That’s what it means to liberate all Black, Indigenous, and people of color.

“I don’t believe that you can be a truly spiritual person and not be active in the work of creating a more just and equitable society for all.”

For BIPOC:
It’s painful to sit in the truth of the ways in which various systems are working to oppress and discriminate us. It can be easier not to look. But it’s also incredibly affirming and validating and liberating to be in spaces where you can see and understand how it’s not your own fault but the fault of the systems that have been harming you.

In many of my workshops, I have Black and Indigenous women come to me and say they never felt safe in a space with White people until they came into my workshop. That’s not an exception but generally the rule: Anytime White folks and people of color are in the same space, harm abounds. That’s just this world.

Q
How can spiritual practices support a person’s anti-racist work?
A

Many people find that it’s physically taxing as well; trauma and stress live in our bodies, and they show up as pain, aches, and exhaustion. Leaning into culturally informed spiritual offerings—like breathwork, meditation, energy healing, and yoga—allows us to tap into our bodies and address that trauma. When we feel it in our bodies, we can start to acknowledge and release it. That’s why I’m partial to breathwork in particular: It allows you to just get the fuck out of the way. You don’t have to think or analyze. You can literally just breathe with a set intention in a curated, sacred space—in my workshops, this is what I cultivate—that allows you to really tap into all of the things that have gone unsaid, that have been repressed and suppressed throughout your entire life.

Rachel Ricketts is a queer multiracial Black woman, a racial justice educator, a healer, and the author of Do Better: Spiritual Activism for Fighting and Healing from White Supremacy. Ricketts hosts online and in-person spiritual activism workshops to promote racial justice, and she is certified as a Reiki healer, a death doula, and a yin yoga teacher. She is also an attorney.