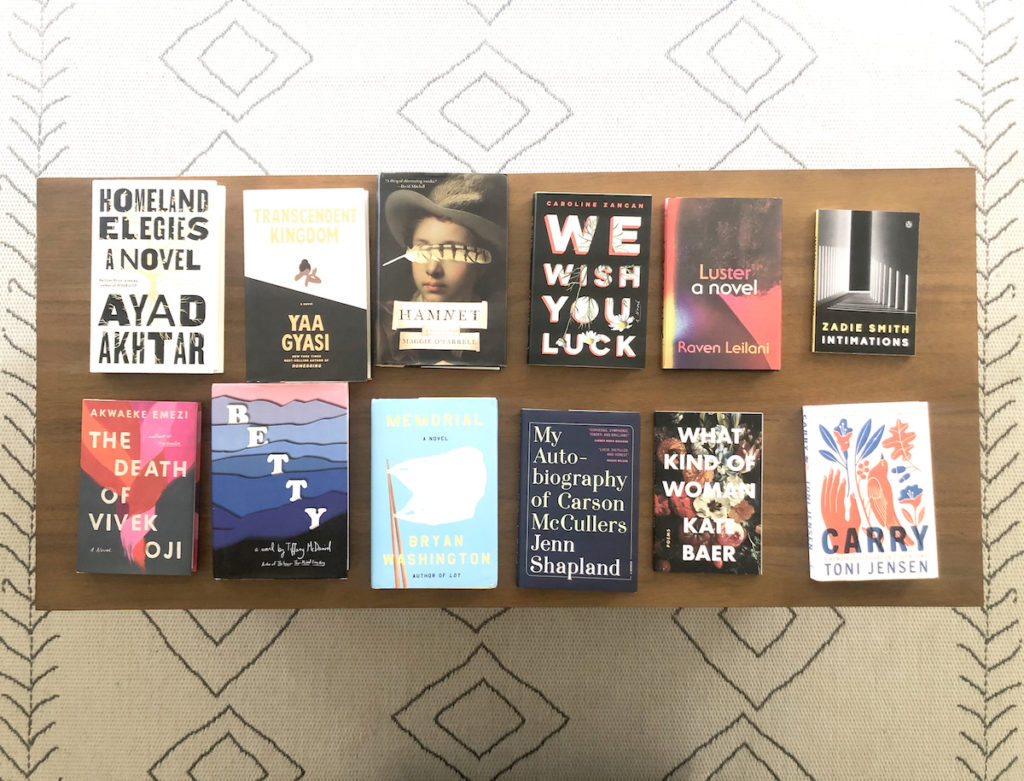 Our favorite novels of the year, plus a book of essays by a legend, a poetry collection by a new kind of Instagram darling, and two exceptional memoirs.

We hope you enjoy the books recommended here. Our goal is to suggest only things we love and think you might, as well. We also like transparency, so, full disclosure: We may collect a share of sales or other compensation if you purchase through the external links on this page.